Book one in Mother Earth

An orphaned snowflake. Stormy skies. Mighty elements. Will she find the trust to navigate true and clear?

The Snowflake is a children’s book dipped in the frost magic and snowy enchantment of the winter landscape. As she falls from the sky, the Snowflake becomes separated from her sisters and is blown into an adventure that challenges her to face the world with trust, grace and heart. This warming tale is a nature elixir for any kid-at-heart and rekindles living sparks of truth, transience, and wonder.

the snowflake falls down.

She doesn’t know where she is going.

She is curious and a bit scared.

He whisks the snowflake away

and soon she is alone and lost.

I want to journey with my sisters!

Where are you taking me?”

“The Snowflake is an imaginative story by Borut Lesjak that holds as much uniqueness as each and every snowflake. It warms the heart and lifts the spirit as gently as the snow landing on Mother Earth!”

During a walk through an enchanted forest a wee bit north of Paris, I was strongly inspired by an idea to create a complete series of stories, one for each of the original characters present in The Snowflake. My vision was to create a sacred geometric structure of seven stories that themselves form a crystalline shape of a snowflake, the Snowflake’s story at its center. Each character’s story would have a connection to and share common passages with the central story as well as with its two neighboring stories. The whole would in essence be a Mother Earth series.

A newborn snowflake is whisked by the wind away from her mother cloud and sister snowflakes. Will she fear the great unknown, or trust in love? 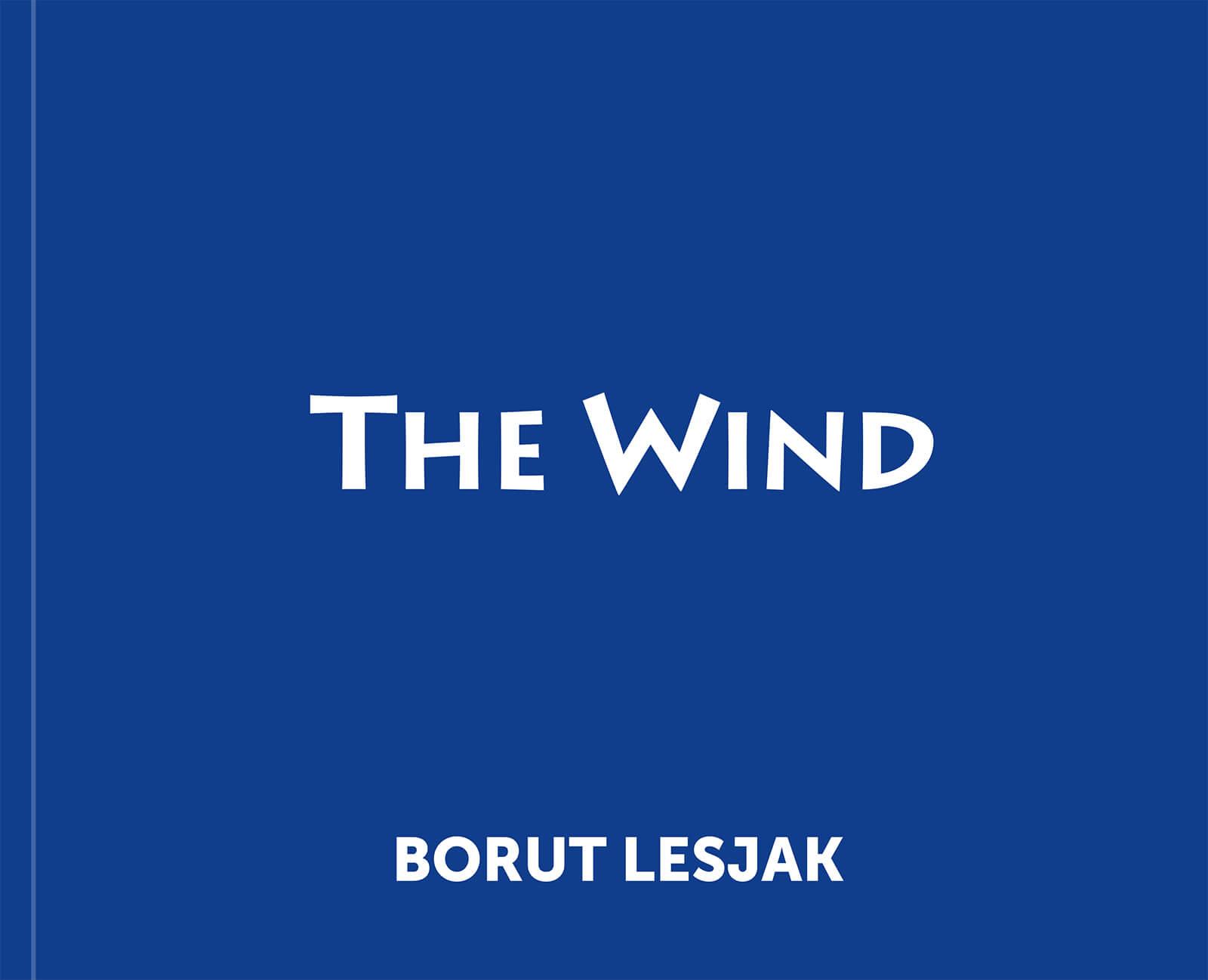 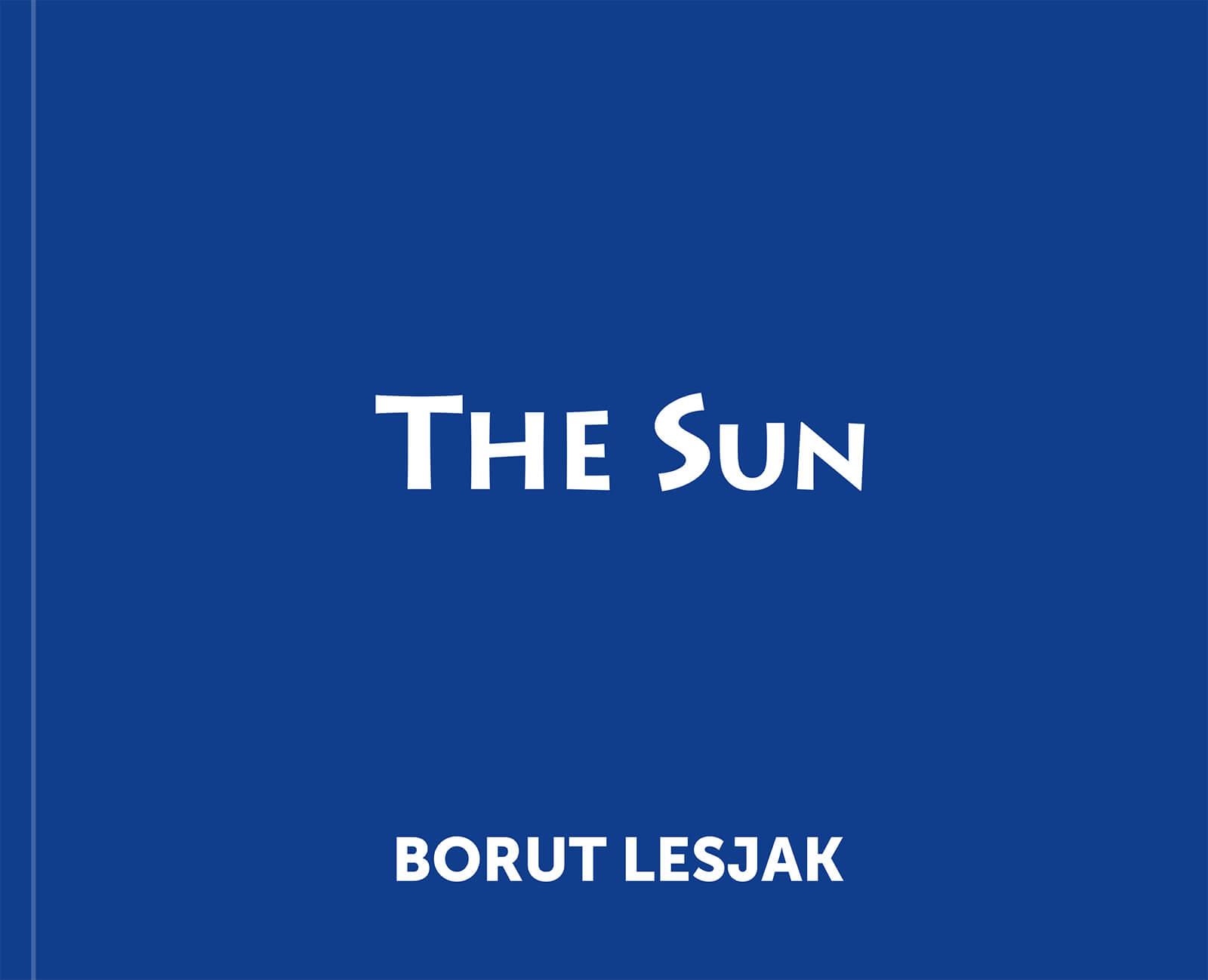 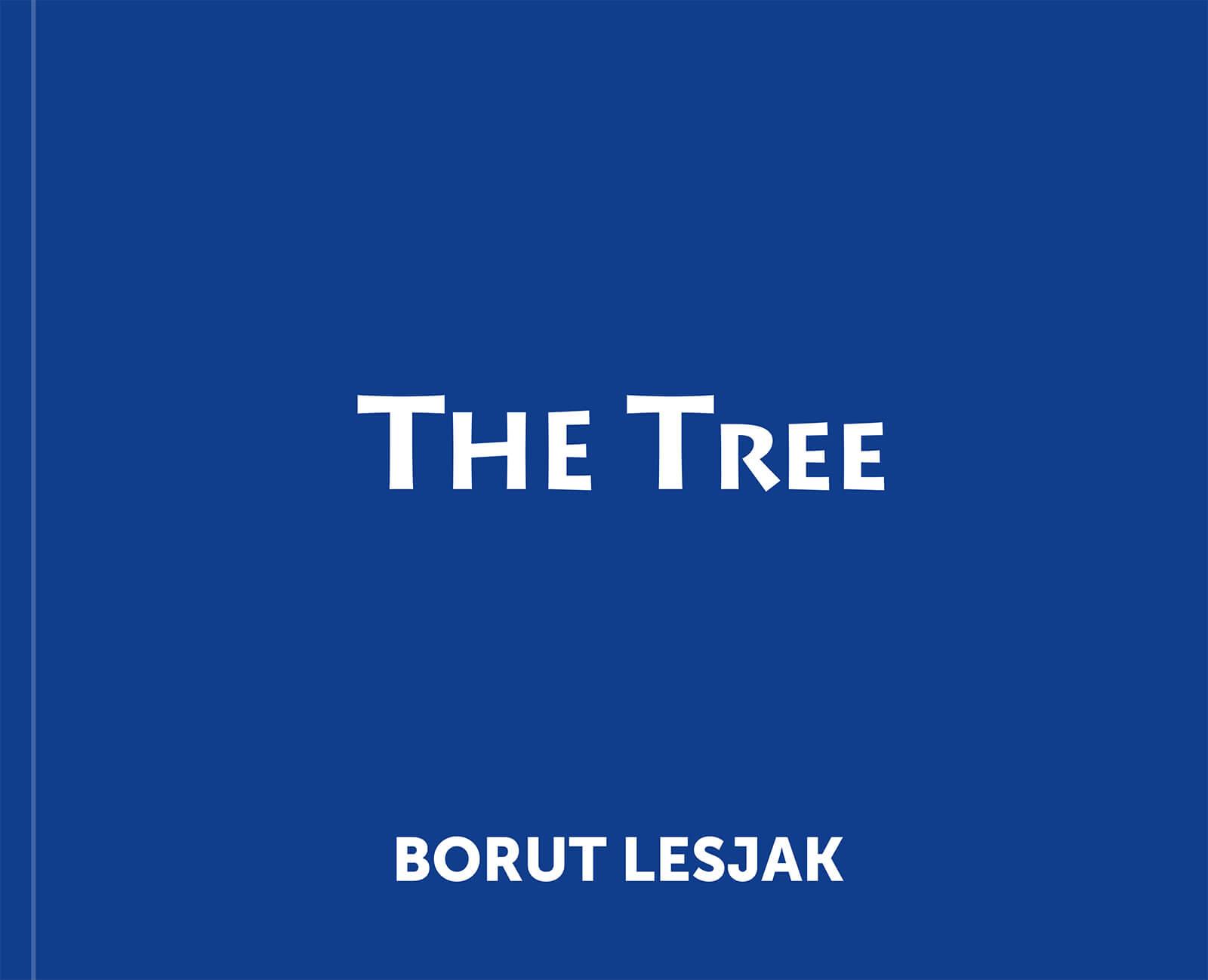 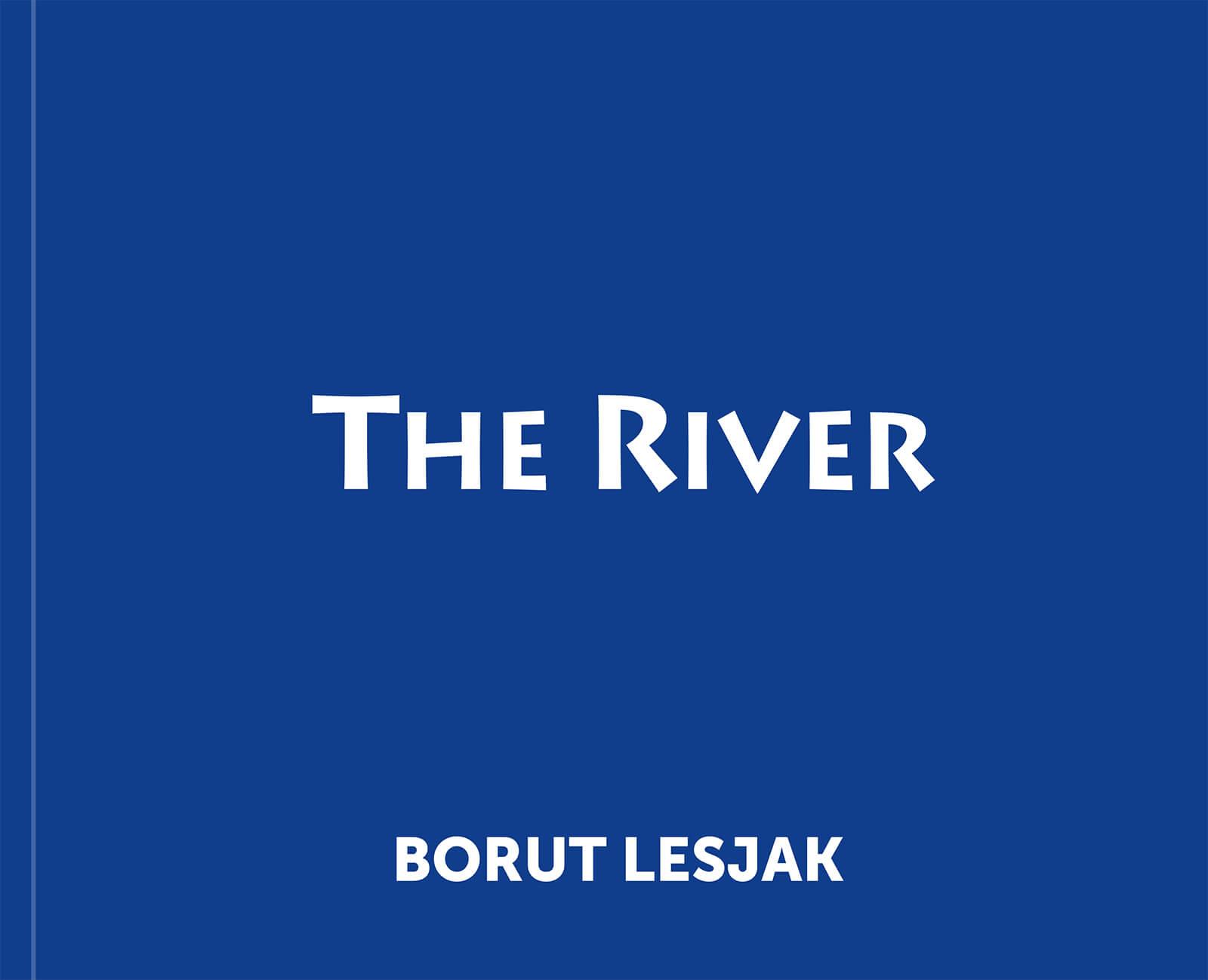 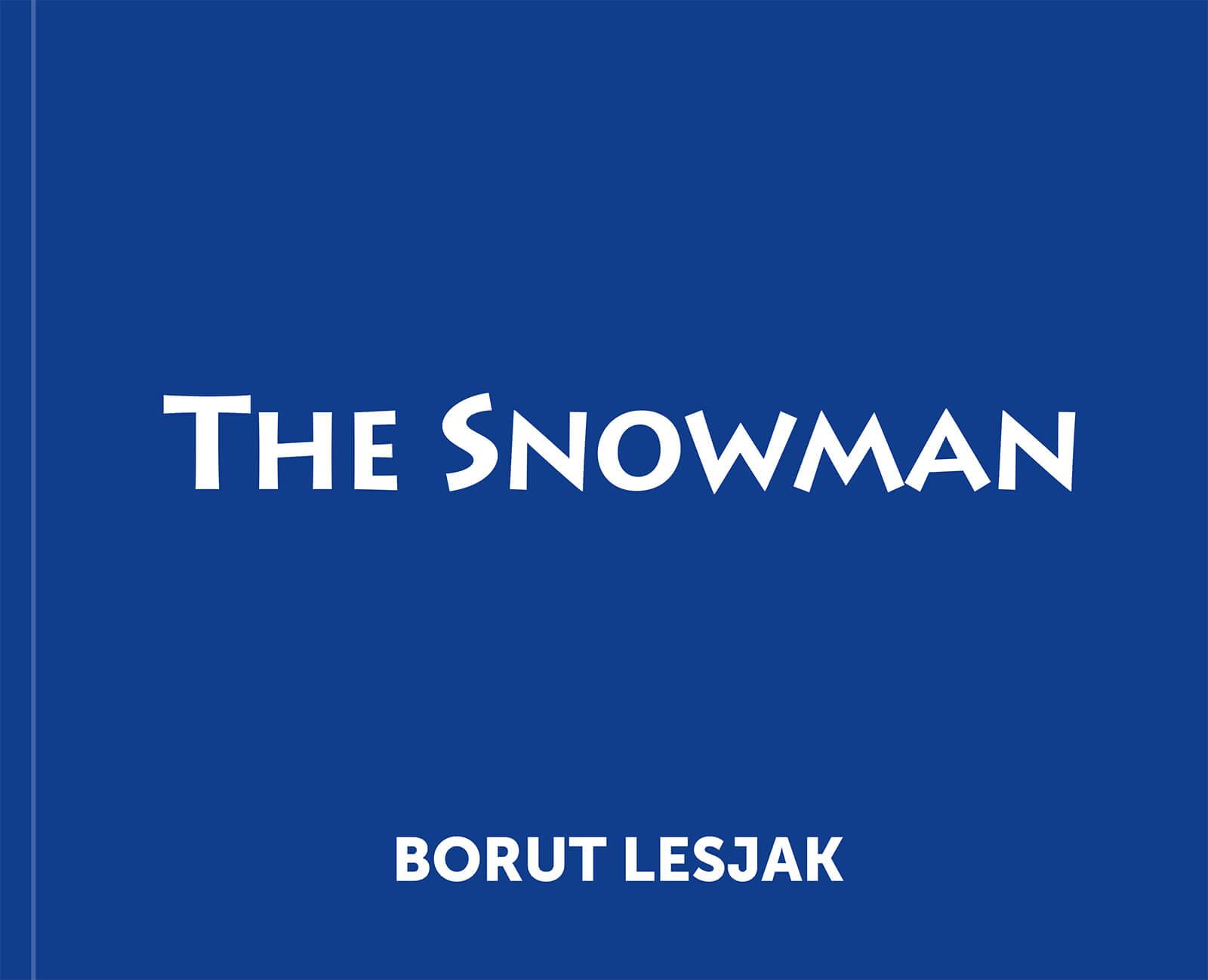